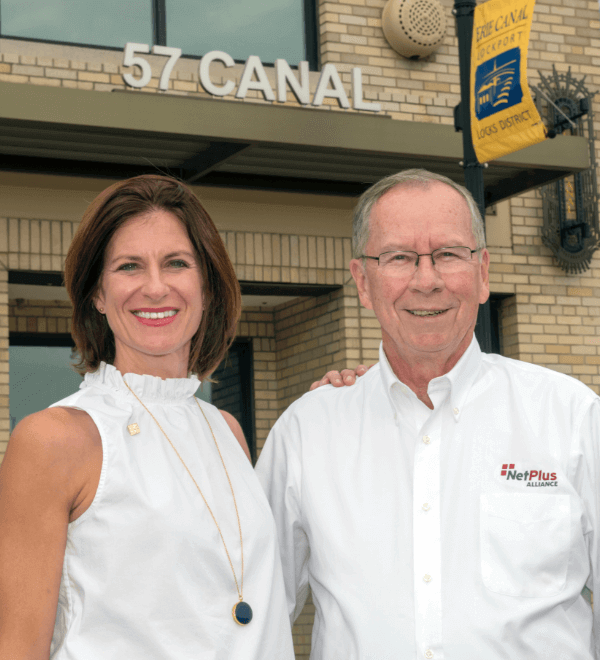 NetPlus Alliance is a multi-generational family business that started as a machine shop along the Erie Canal in Lockport, New York in 1885. Building relationships is at the heart of everything that we do, and NetPlus is committed to working with distributors and suppliers of all sizes. Our goal is to increase market share and profitability for long-term success and above-industry growth for all members.

Meet The Team Our History

Rooted in decades of industrial experience, NetPlus Alliance
evolved from a full-line distribution business to the buying group
that we are today. 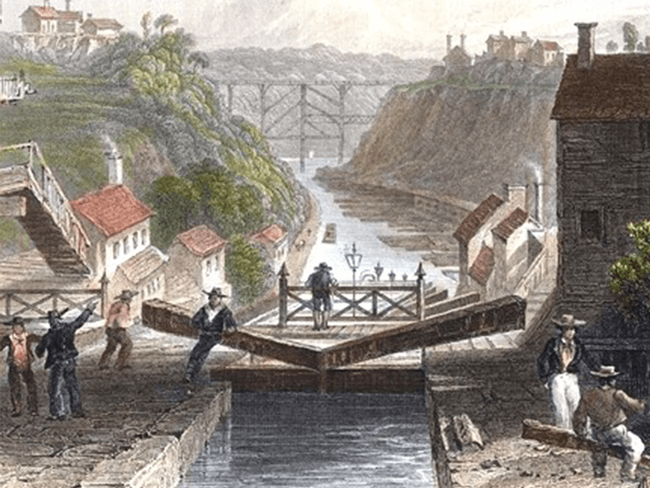 The Erie Canal opened on October 26, 1825 and was comprised of 363 miles of linking waterways from the Atlantic Ocean to the Great Lakes. 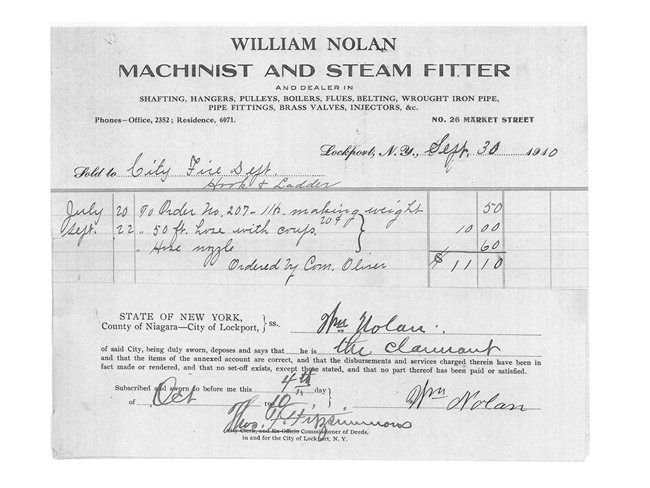 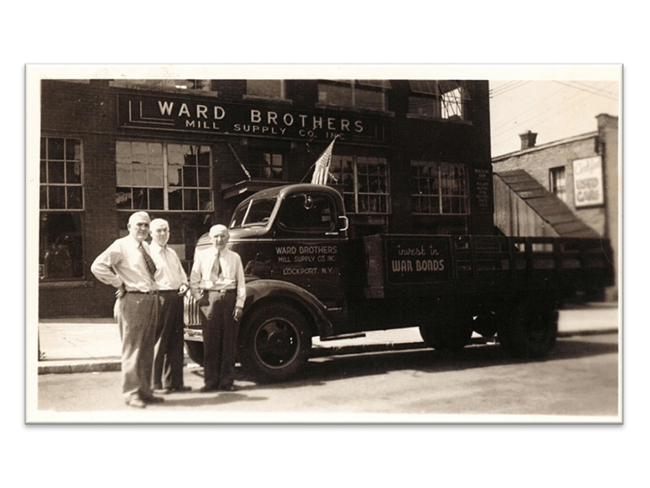 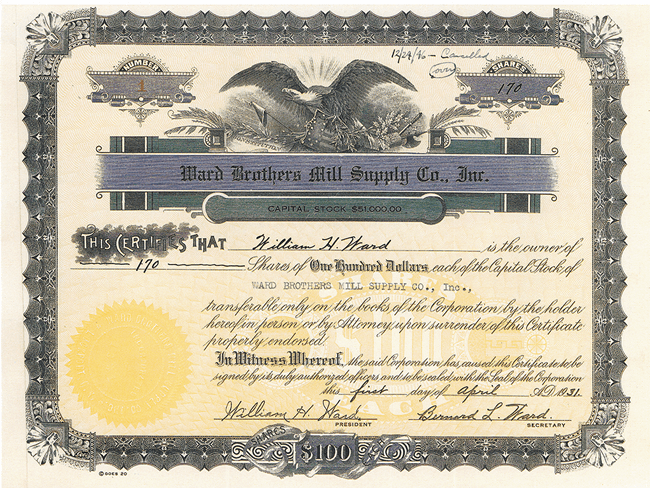 The Ward Brothers boldly incorporate the business at the height of the great depression in 1931 and produce sales of just over $100,000 selling mill supplies, piping products and machining services. 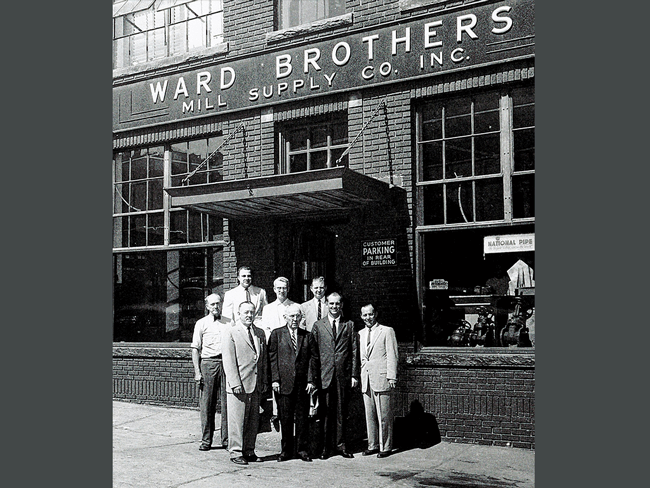 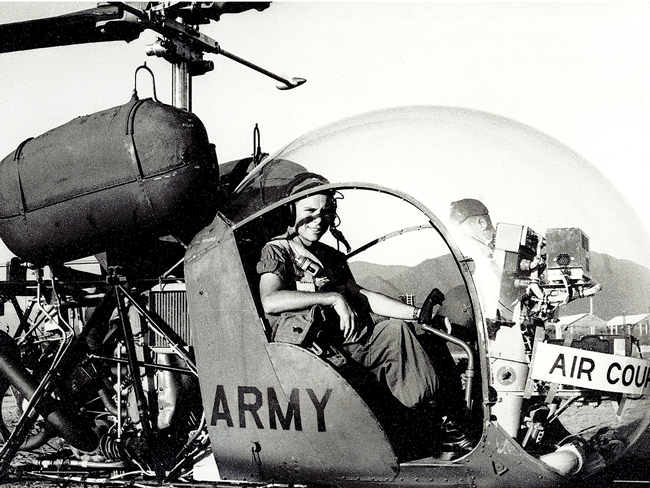 Dan Judge joins the family business after earning a degree in Industrial Distribution from Clarkson University and completing his service in Vietnam as a lieutenant in the U.S. Army. Photo taken in Vietnam, Feb. 1, 1966 in a Bell H13 Helicopter. 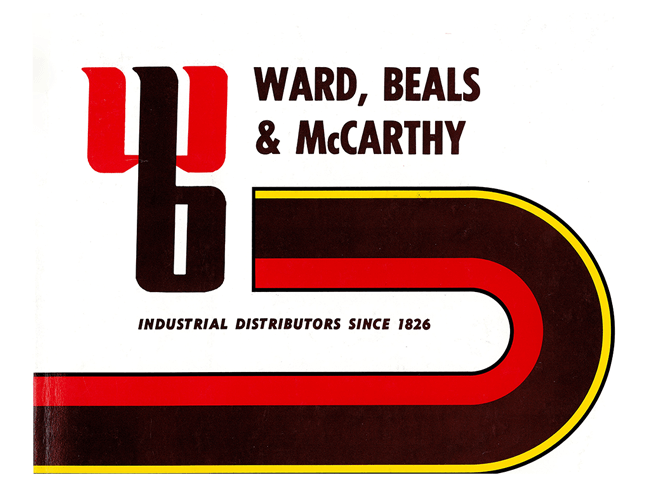 Ward Brothers expands its reach and acquires the inventory and equipment of Buffalo distribution company, Beals, McCarthy and Rogers in 1972 and executes a formal name change to Ward, Beals & McCarthy in 1984. 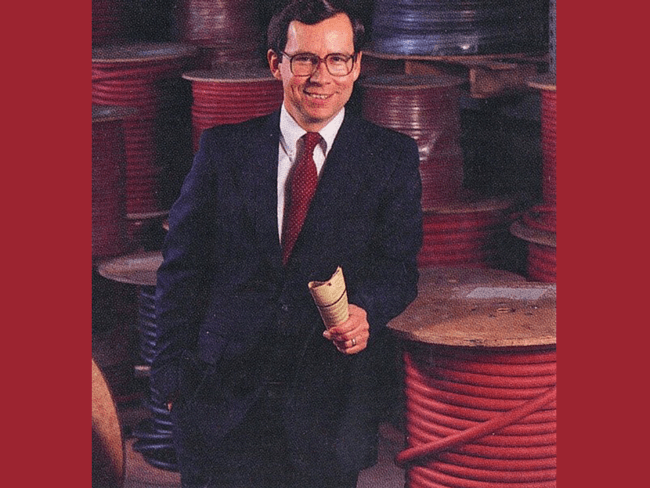 Dan Judge is named the fourth-generation president of Ward Beals & McCarthy in 1989. 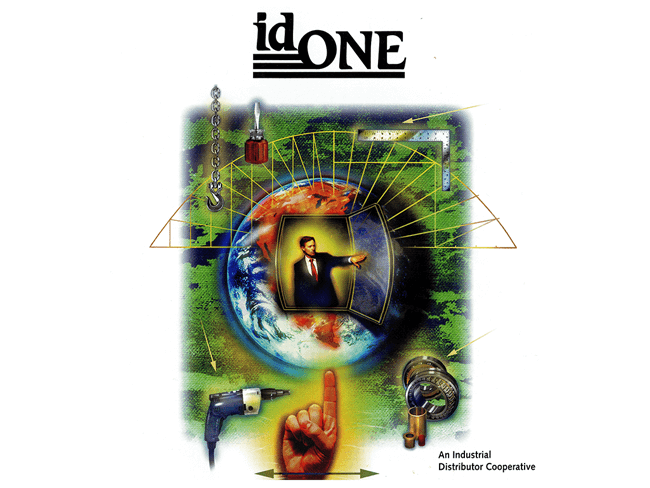 After the sale of Ward Beals & McCarthy, Dan Judge becomes the Executive Director of ID One, the first purchasing cooperative for industrial distributors. 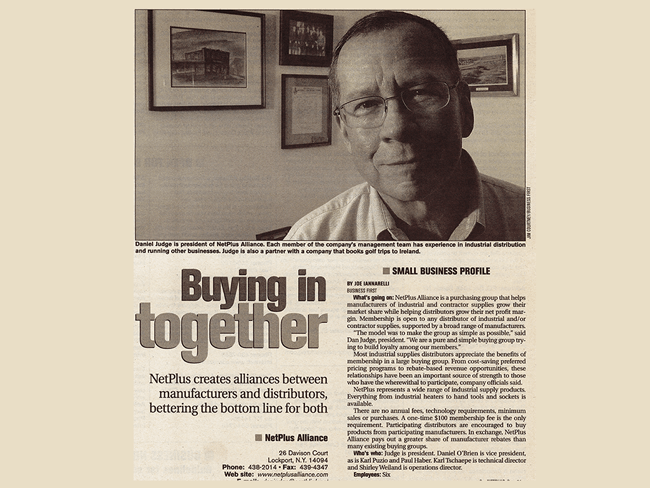 Based on decades of industry experience, Dan Judge forms NetPlus Alliance, a buying group for industrial and contractor supplies distributors. 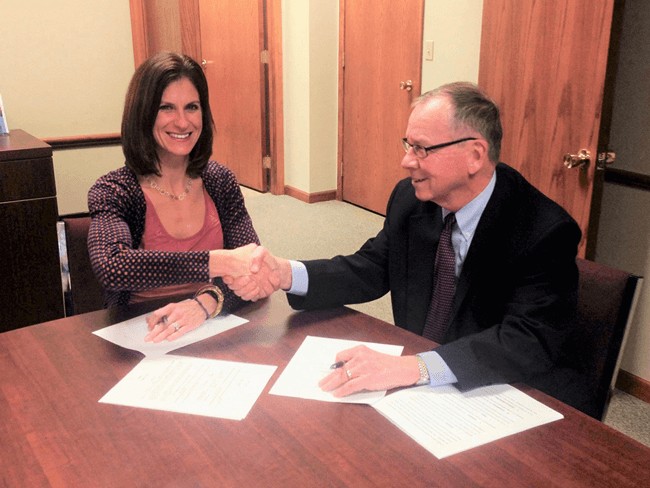 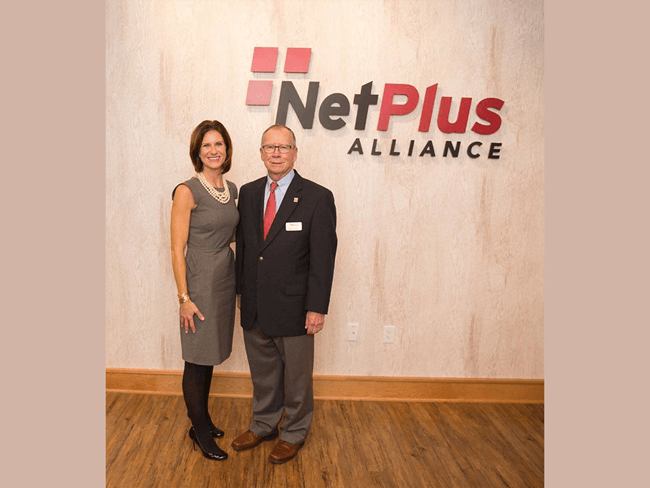 NetPlus celebrates 190 years of history in industrial distribution and moves into historic new offices at 57 Canal Street in Lockport. 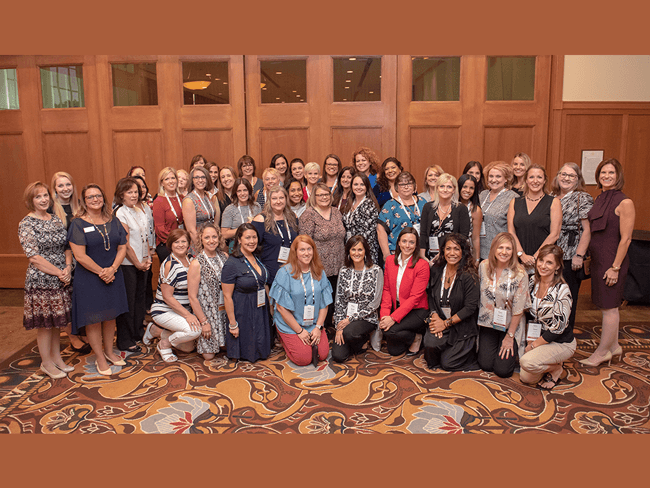 NetPlus launches Women in the Industry reception at the Annual Meeting in 2016, and attendance grows every year. 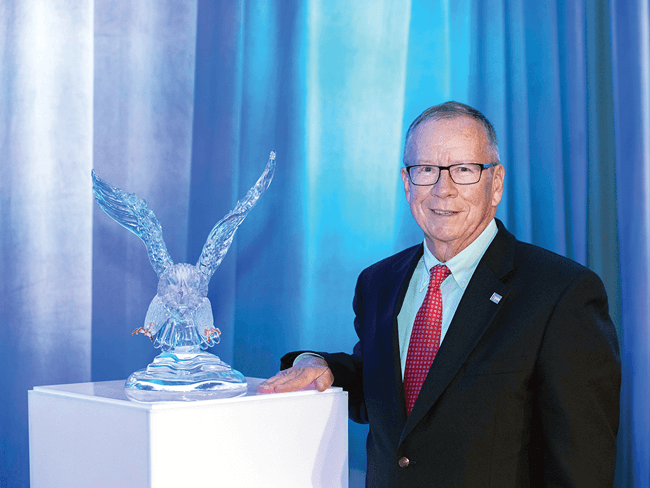 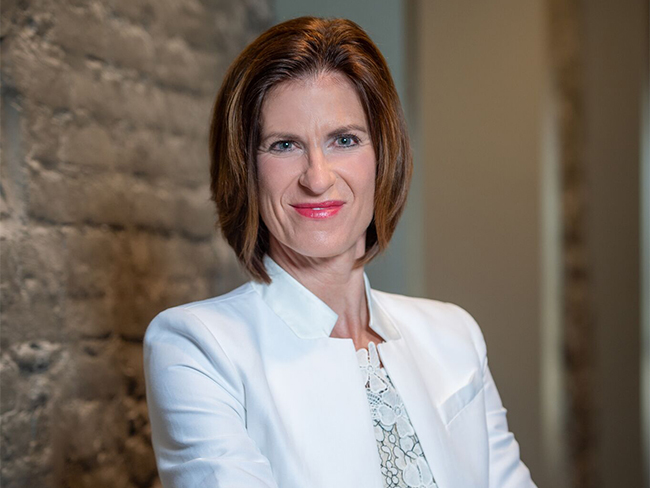 The NetPlus team is focused on the growth and success of its members and works closely with our supplier partners to build strong relationships. 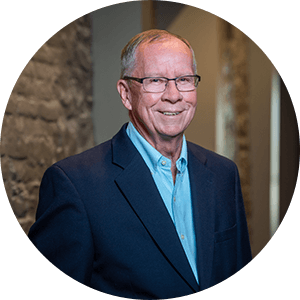 Be honest and genuine. That’s always been the way I’ve lived, and it’s a hallmark of our group.

Grow together. The heart of everything that we do, is to bring our distributors and suppliers together for success and growth. 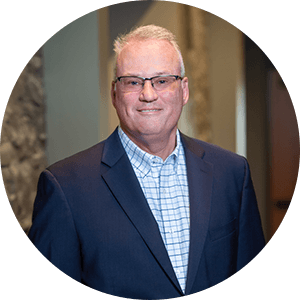 Do the right things, right. It applies to both business and to life in general. 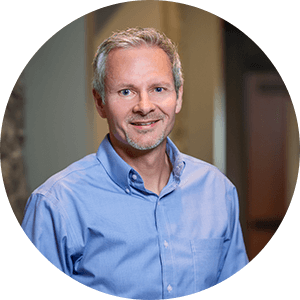 Value relationships. Knowing the people behind the company makes a big difference. 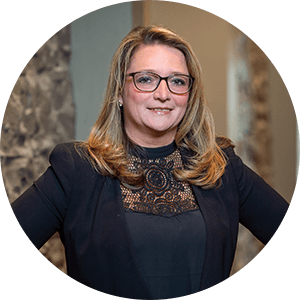 Vice President of Finance and Operations

Be accountable for results.  It is really the only path to success. 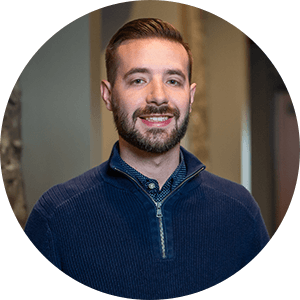 Embrace change. NetPlus embraces change as an organization and encourages our distributor and supplier members to do the same. 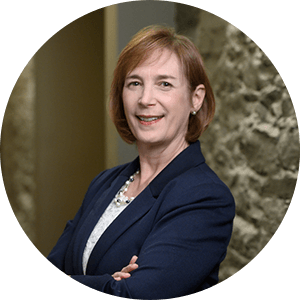 Be honest and genuine. I value meeting our members and helping them succeed and grow by staying true to who we are. 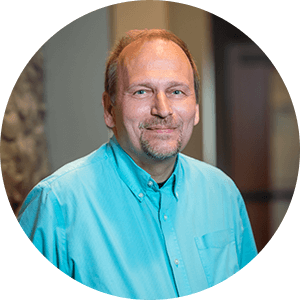 Be accountable for results. If you take responsibility for results, then people know who to go to for their needs. 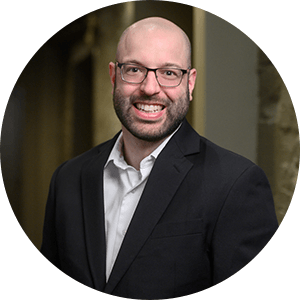 Do the right things, right. We must use our experience and knowledge to guide our team and our customers in the right direction. 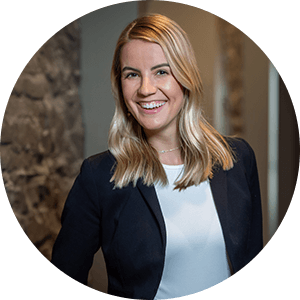 Embrace change. I love working with the team to grow our marketing initiatives and develop new, fresh ideas that can achieve even greater results for our members. 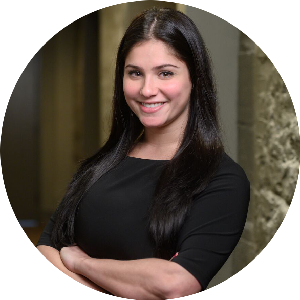 Director of Member Services and Events

Be the best. I always put forth my best effort to be successful and to do the best that I can. 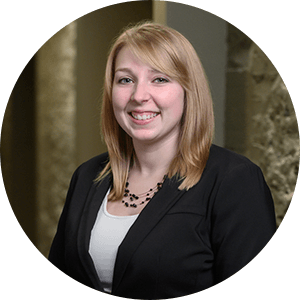 Keep it rolling. I’m a forward-thinking person and like to have a plan that allows me to perform at the best of my ability. 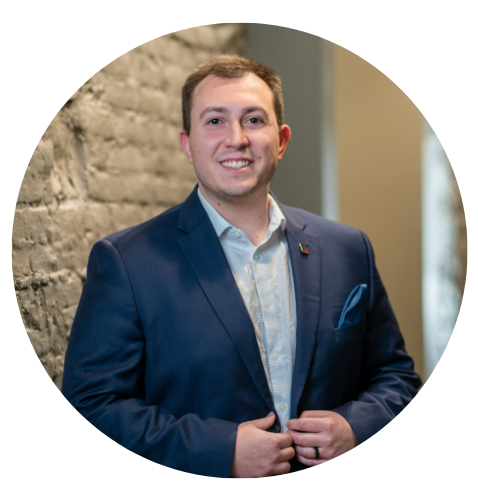 Value relationships. When you celebrate and cherish your relationships with people, it makes delivering on the other values that much easier.

We love connecting with people and building relationships across a wide range of industries.

Be Accountable for Results

We push each other to achieve the best results possible in every area of our business.

We believe that when we work together, we grow together.

We do not fear change! We welcome it and expect it to make us stronger.

We move quickly to implement new strategies and adapt to changing economies.

We know that success is ahead of us, not behind.

Our word is our bond. We always strive to be authentic and trustworthy.

We deliver support and resources to help our members achieve long-term success.

We aim for excellence in all that we do.

Do the Right Things, Right!

We make decisions with our members’ best interests at heart. 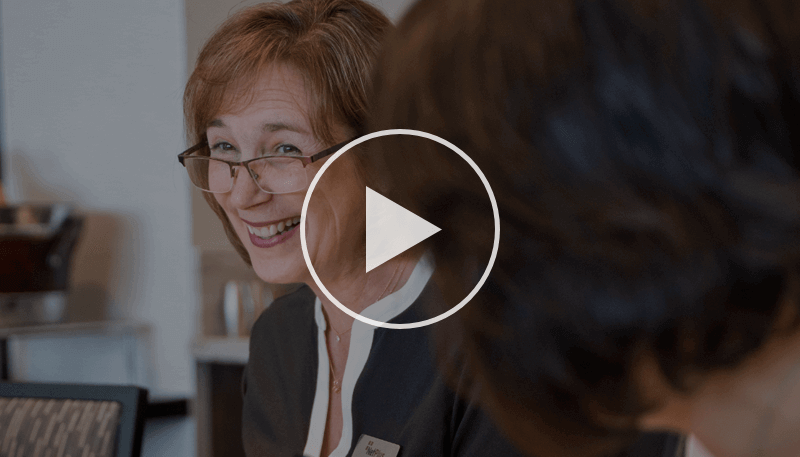 Are You Ready to Grow?

Schedule a consultation with one of our team members to explore membership today!